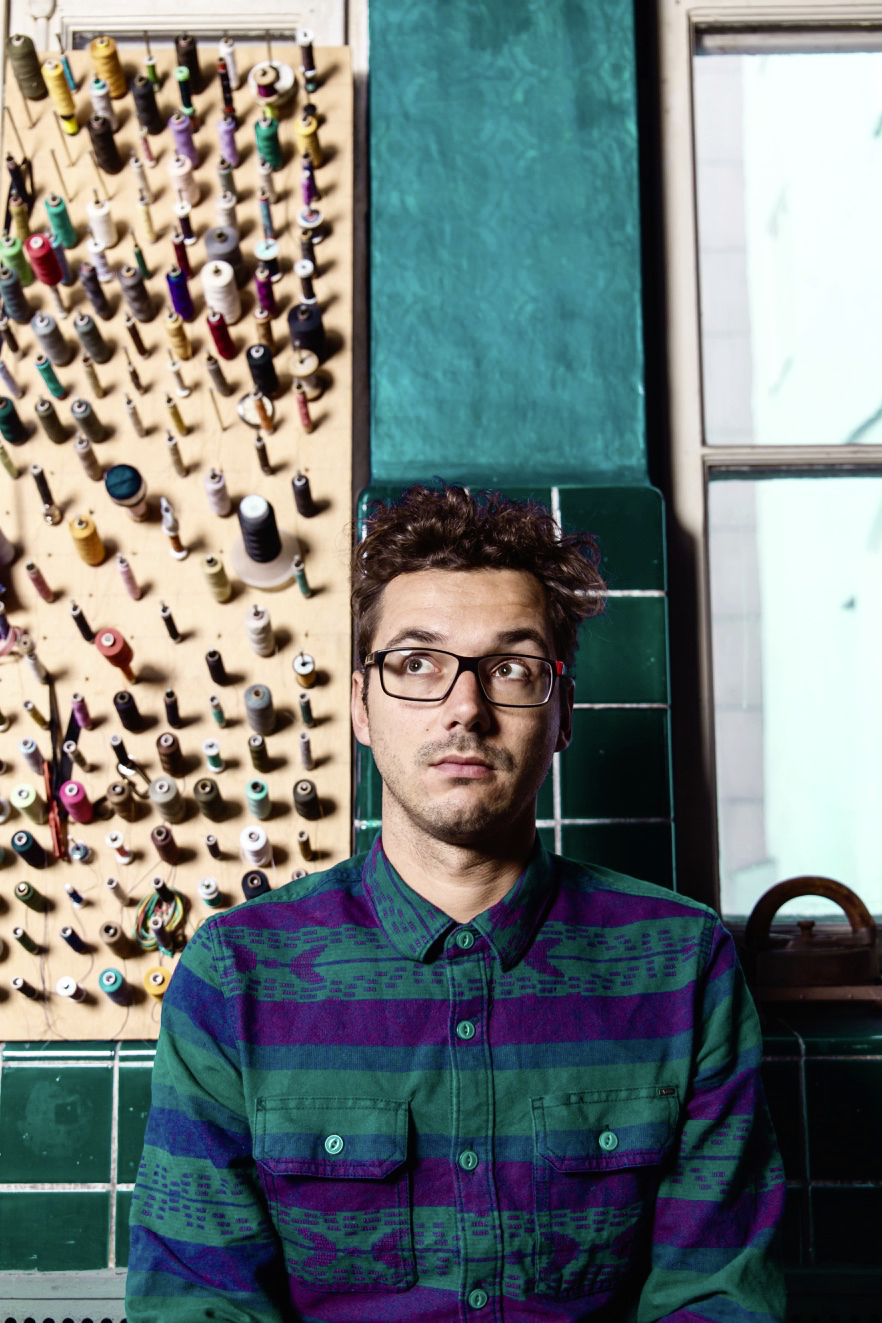 Dot is known as a busy musician, producer, and the man behind various projects of different kinds and is recognised beyond the limits of his local music scene. Dot has released several albums in different editions, all of them selling out fast. After an extended European tour with the rap duo «Bindspot», he won the «Roy» music award of the city of Augsburg as Best Musician. Never running out of ideas and ambition, he founded the avantgarde-rap-duo YAWL with the Denver based gifted wordsmith Ancient Mith. Together they toured with international artists such as Saul Williams and Astronautalis, but also with nationally known bands such as Frittenbude through Germany, France, Austria, the Czech Republic and Switzerland.