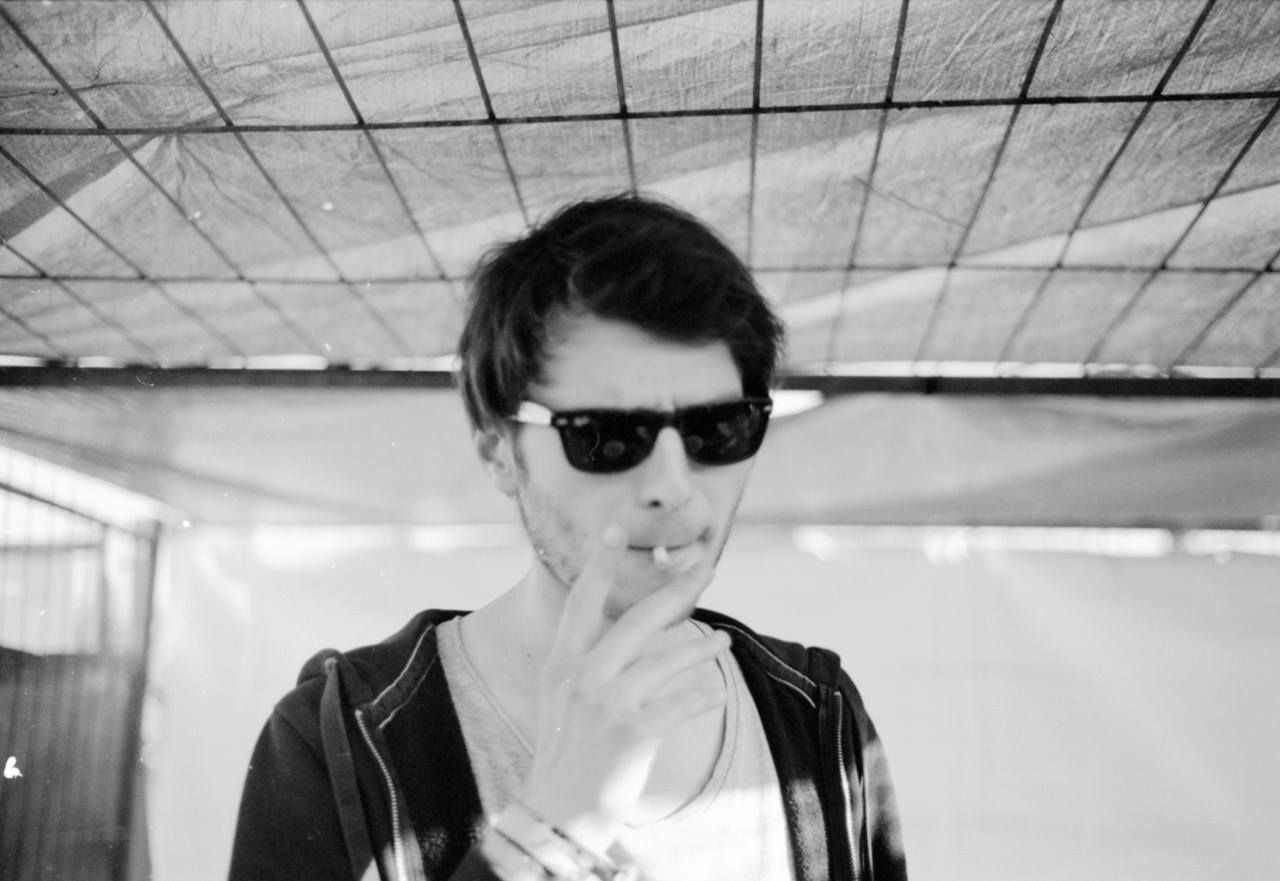 Philipp was born in 1988, moved to Lübeck and lives there since 1992.
Serious interests in (noncommercial) music were born in 2001/2002 through old punk influences and records of the 70’s and 80’s. He played the drums and guitar in different punkbands and is also an active part in various subcultures since many years. His interest in Djing developed in 2011. Since 2012 Philipp plays records in various clubs, bars and festivals in Germany. He started playing only Punkrock, Indie and New Wave. After a while he got hooked on mixing electronic music and because of his personal critical attitude he still challenges himself to improve his skills and style to achieve the best possible result. Philipp is a flexible DJ, playing everything from openers, peak time gigs and closings.
He has a passion for the melancholic and darker side of Techno, but got always the focus to give the crowd an unforgetable time on the dancefloor.
In addition to his DJ existence, he is also the co-owner of the music label „Nixx Neues“ based in Lübeck. He does regular labelwork like organising releases, parties and other events.
His music is influenced by different artists and bands like The Cure, Joy Division, Massive Attack , Oliver Huntemann, Trentemoeller , Tale of Us, Jonas Saalbach, Mind Against or labels like „Just This“, „Afterlife“ and „Life and Death“