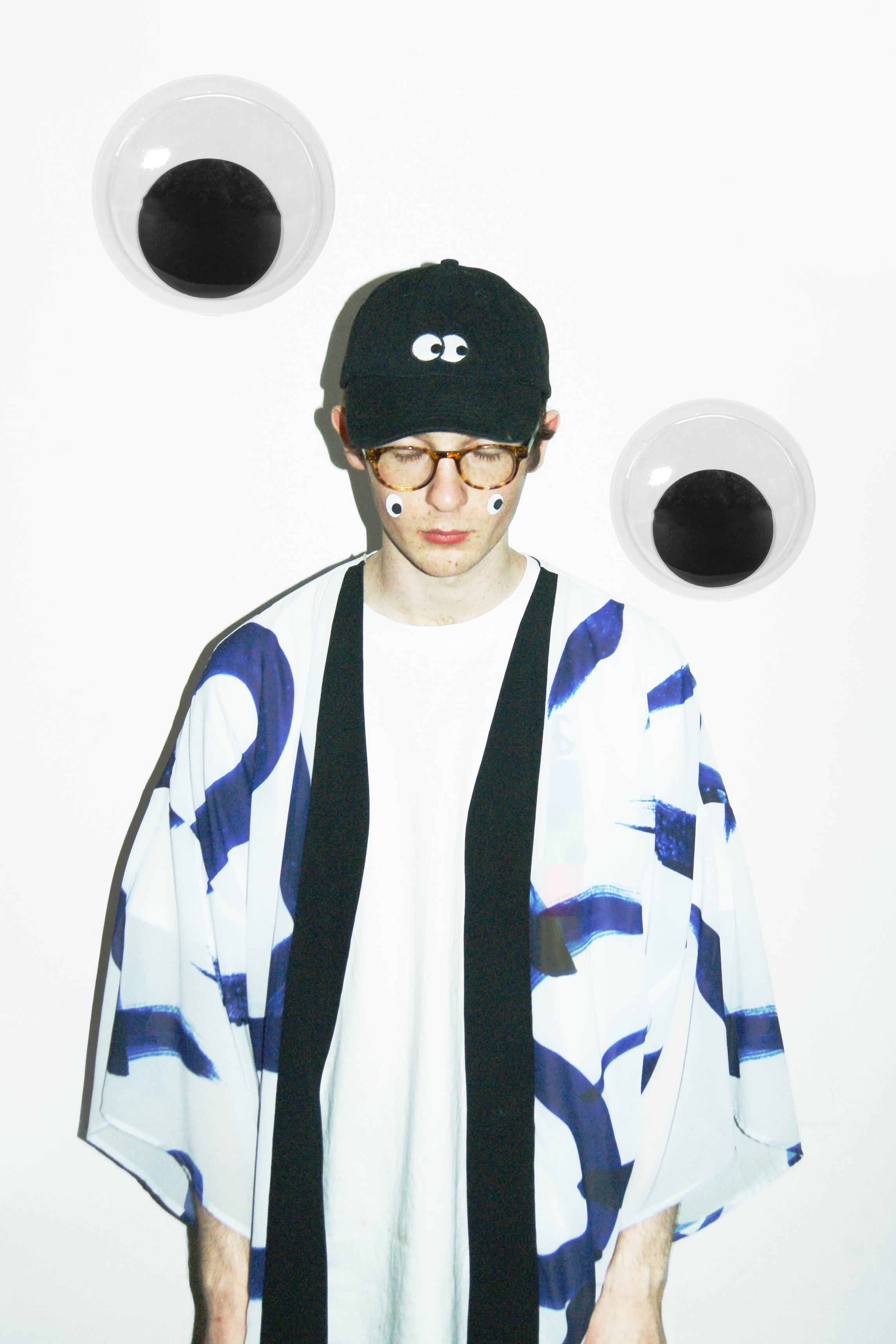 Iglooghost is a UK-based, electronic producer of hyperspeed booms, fizzes, squeezes and stretches. As the newest signee to Flying Lotus’ Brainfeeder label, he first released his dizzying ‘Chinese Nü Yr’ EP to much acclaim and contorted facial reactions. Iglooghost is also responsible for a large amount of the visual accompaniments to his music.

On 29th September 2017, Iglooghost will release his debut album “Neō Wax Bloom”, almost two years to the day since he made his debut as a teenager on Flying Lotus’s Brainfeeder imprint with the “Chinese Nü Year” EP – four tracks documenting the time-traveling adventures of a gelatinous worm-shaped creature called Xiangjiao. Expanding on this story, “Neō Wax Bloom” follows the events surrounding two giant eyeballs crashing into the mysterious world of Mamu. Across its 11 tracks, Iglooghost builds a typically intense, hysterical, borderline batshit crazy soundtrack, introducing new characters to his fantastical world and inviting back old friends Mr. Yote and Cuushe for the ride.

In the words of Iglooghost:

“When a pair of giant eyeballs crash into the strange, misty world of Mamu, the mysterious forces that govern nature itself are disrupted. A life cycle of transforming creatures is thrown off balance, and the odd looking inhabitants of Mamu are forced to adapt to this calamity. These inhabitants include Yomi – a multicoloured pom-pom monk; Lummo – a wise blind witch training a band of melon coloured babies; and Uso – a sneaky bug thief hidden in a green cloak – as well as many others. As their respective stories begin to interlock, the mysteries surrounding the giant eyeballs are slowly revealed.”