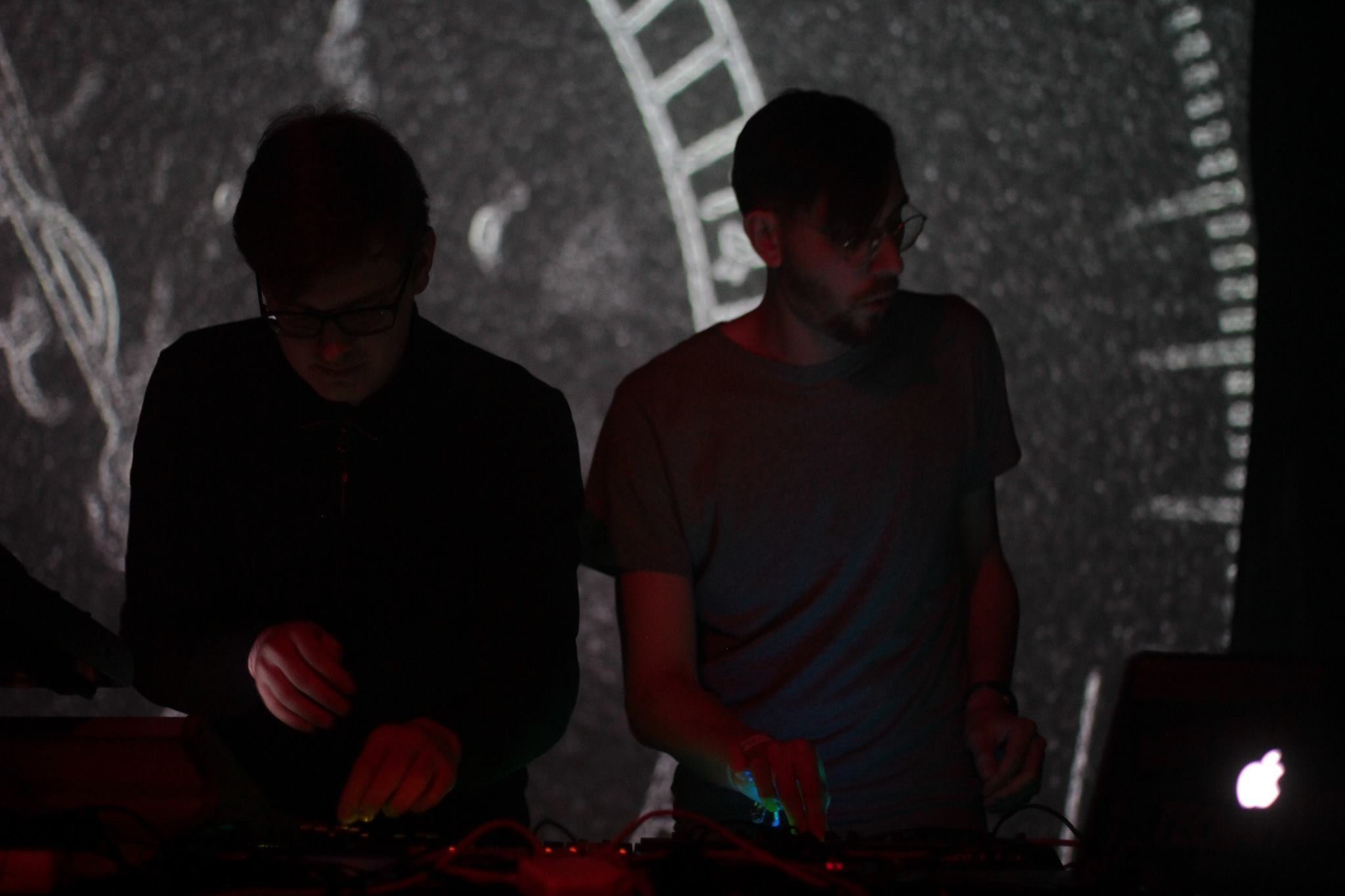 Jens Guetschow, born in the east of Germany and Valentin Wirger, born in the South, met each other one night ear-fucking the crowd with their sick beats, and their huge builds in a club in the North. After some casual small talk and few drinks, the two artists established a common connection. The two wanted more, more music, more party and more alcohol, but not drugs, drugs are bad. Noticing some common ground in taste and style the two started putting on events together, shortly after, they started working on a label called “Nixx Neues”. One would describe their work as Techno meets breakbeat with an influence of House. More gifted with their hands, than their mouths, the two of them decided to leave singing out of the picture. Fuck it. Why drop lyrics? When you can drop beats. After a year of collaboration the two started performing live together.
Jens, first experienced electronic music in the early 90s, ranging from styles of rave and hardcore, to trance and techno like Johannes Heil, Justin Berkovi, DJ Rok. Valentin grew up playing drums. After experimenting with rock, jazz and hip-hop music, he fell in love with ELECTRONIC music in 2006 .
In 2008 Valentin was drivin to mix electronic music. To assist him on his way, was his education in Sound engineering. In 2012 his addiction for Electronic music was getting out of hand. It was hard to get him to leave the club. Due this his retinas are permanently disfigured. He can only see properly under a strobe light, and generally navigates himself through sound-waves, just like a bat. These dark, but loud times conditioned him to produce his own tracks.
Jens first EP ‚Richtung Süden‘ was released on Soundcloud, his fan base exploded. After all the positive feedback he released ‚Winterzeit‘, which features on many download platforms online.
Before Valentin aka Daredevil launched his own project and found his own style of music, he already had two solo projects on the go, and a DJ Duo. During this time he really fell in love with experimenting with synthesizer. In the end the music brought the two together. There are no sexual innuendoes in that last sentence. Living, Loving, Looping electronic music live.