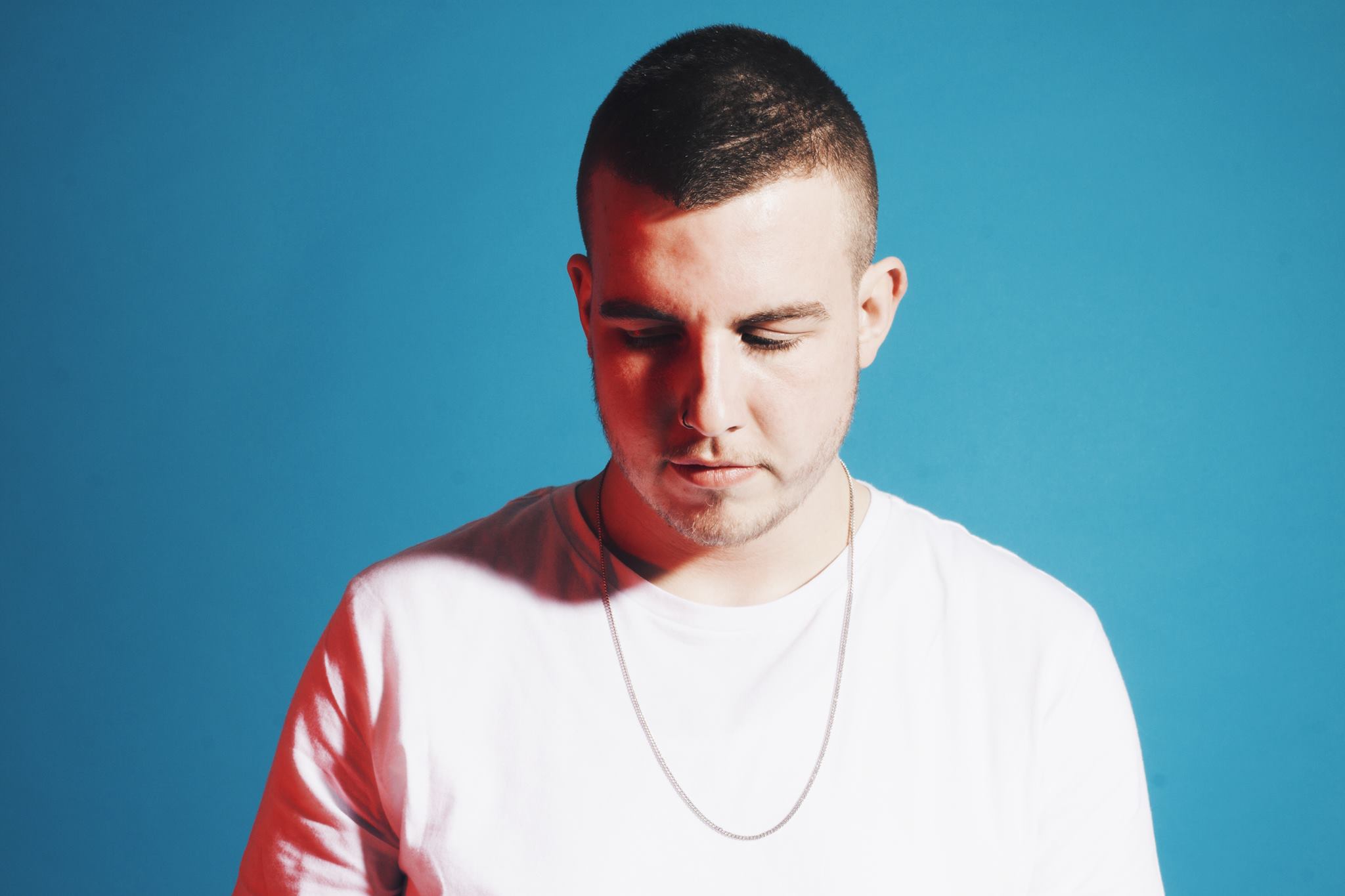 Christian Kuhlmann started to play electronic music by the age of 17. Living in a secluded region, lacking a musical surrounding, he had to teach himself the essentials of mixing music. For nearly a decade, his life has been all about playing music. Drawing on a wide range of influences, from House and Techno to Trip Hop and other electronic styles, Kuhlmann’s music combines a deep, heavyweight groove with subversive melodies resulting in original samples with an organic touch. Before long he developed his own deep and moving sound, colored with a melancholic undertone, he recalls a variety of music styles like Indie Rock, Folk, Soul and Jazz he listened to as a child and teenager that were highly influential to his own development as a musician. For him, playing Techno means diving into a sea of sound: as soon as the needle touches the record, an infinite sound spectrum unfolds that is to be controlled, balanced, stirred and adapted to the pulse of the dancing crowd. His personal aim is to hone his style of music and mixing by searching for innovative grooves and being susceptible to the undiscovered, yet remaining faithful to the rules of the dance floor. Being asked to describe his own music, Kuhlmann states that he tries to combine melancholy with euphoria.